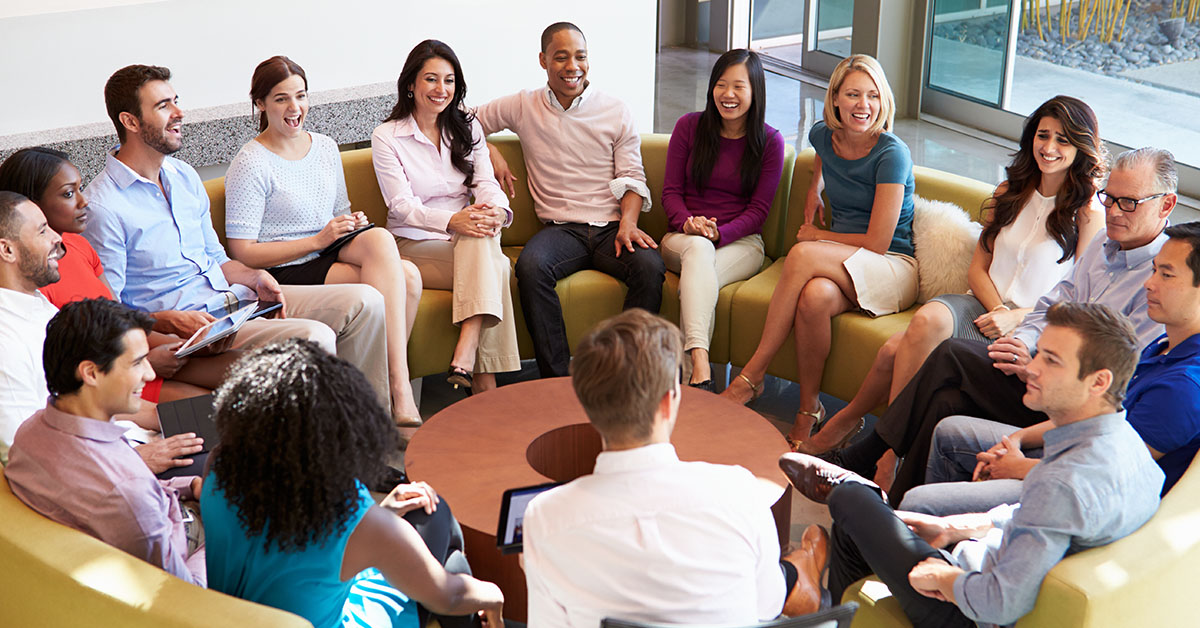 In Part 1, we talked about the basics. Hence these included just what a campaign is, and what perks are. And it included the pitfalls of certain types of perks.

Here in Part 2, we will talk about the types of crowdfunding there are. And we will touch upon how the law has become involved with the process.

Probably the best-known of all crowdfunding platforms is Kickstarter. Kickstarter is, by its own rules, just for project creation. That is, it is not for charitable donations. This puts it squarely in the camp of rewards-based crowdfunding. That is, the project exists for the purpose of getting a new market to product or the setting up of a new business.

This form of crowdfunding offers rewards (perks), which are either physical or intangible. It can also serve as a means of pre-selling a product before even a prototype has been made. However, until there is an actual available product, is it a sale, or not? While it is easy to try to dismiss such a concern as no big deal, well, not so fast.

Whether perk fulfillment is a sale or not just might matter.

Sales and the Law

In the United States, the sales of almost 100% of all goods are covered by the Uniform Commercial Code. This set of laws is identical virtually everywhere in the country except in the state of Louisiana. And even there, it is still rather close.

The UCC covers any number of concerns with products. These include merchantability, which asks if a product can reasonably be sold. And it also includes fitness for a particular purpose. But it does not cover liability in case a product injures a person. Still,  that can be another question, in case something like that happens.

When a product injures someone (in the law, this is called product liability), it does not matter if the injured party directly bought the product or borrowed it from another or the like. However, at a certain point, it becomes such a tenuous and far-reaching relationship between product creator (that is, the manufacturer) and the final end user that questions as to cause and effect can arise.

While new products sold via crowdfunding are, without a doubt, sales, what about perks?

Are perks sales, or not? They do not seem to be gifts. After all, when was the last time you paid anything for a gift? Is it not the very definition of a gift that there is no cost?

In general, in contract law, a sale is an exchange of goods (or services) for a price or fee. This price or fee is referred to as a consideration. A consideration is either a fee or its equivalent, such as through barter. The consideration does not have to be equal in value to the goods being sold. That is, the transaction does not stop being a sale just because the buyer got a really good deal, or a really bad one.

Yes, selling your house for $1 is, technically, a sale.

If a perk is worth $1 but is only available at the $10 donation level, what then? But if it is a sale, then the UCC should apply, yes? If the perk injures someone, then the question does not really start to matter until the end user is extremely far-removed from the project creator.

These questions do not seem to have been litigated yet. It will be interesting to see what happens when, inevitably, they are.

When businesses look to hand over percentages of ownership in exchange for current financial backing that is called equity-based crowdfunding. Kickstarter, for example, does not allow this. But there are platforms such as AngelList and Crowdfunder which do.

After the passage of the 2012 JOBS Act, smaller companies have more freedom to crowdfund and hand over equity shares. And this is without quite so many Securities and Exchange Commission (SEC) filings as were needed before. This federal law opened up crowdfunding more. And it made it a far more attractive option for startups in particular. The SEC, naturally, has an interest in this particular species of crowdfunding.

This form of crowdfunding is also called peer to peer lending. Other names for it are P2P, crowdlending, and marketplace lending. Borrowers will set up campaigns in order to fulfill their financial needs. And then lenders will contribute toward the goal for an interest.

This particular method of online funding may come with other consequences. It could very well become a true “threat to the traditional banking system in the areas of consumer and business loans, as has already been demonstrated by the rapid success of [these] online lending marketplaces.” (Hollas, Corporate Finance Review, Volume 18).

As the United States economy changes over time, peer to peer lending may very well be the only way for some businesses to get funding. But look for regulators to start to step in, particularly if there are instances of fraud or more serious criminal activity.

Unlike some of the other forms of crowdfunding, there are ethical considerations when it comes to litigation crowdfunding.

Lawyers and Ethics and Crowdfunding and Money

Another possible issue involves providing information to backers. In other forms of crowdfunding, backers understandably want advance information on a campaign. understandably, they want to know precisely what they are financially getting themselves into. But in the case of the law, such transparency can very well mean violating attorney-client privilege. If privileged communications are necessary to get donors to fork over cash, then this is an ethical violation for the lawyer.

Plus, what happens if the backers push for a greater return on their investments? Could a group of backers – or a crowdfunding platform – push for a settlement for sure money? Or could they push for a trial in the hopes of a big payoff? Either scenario is possible.

And there is even another possibility. What if the crowdfunding platform or backer group pushes to direct the course of discovery, or even motion practice?

And what happens if, somehow, it gets out at trial that a case is crowdfunded? What will a jury think? Will they see the plaintiff as greedy? Or will they see the case as more likely to win? Otherwise, the reasoning could go, why would people put their money on the line for it?

These questions go beyond dilemmas and interesting philosophical exercises. They could, if things go too far, end up being a part of disciplinary proceedings against a lawyer in an ethics investigation.

In this form of crowdfunding, a charity solicits donations via a crowdfunding platform. There are either no perks or they are tiny. The best-known of these is probably GoFundMe. This is where project runners can either raise funds for themselves or for charities.

Donation-based crowdfunding also encompasses the far too common crowdfunding pleas we all see cropping up these days. These crowdfunding pleas are for everything from help paying medical or veterinary bills to attempts to get donors to fund dream vacations and honeymoons. Or they can even be to just get the project runner’s car fixed.

Without perks or presales, there are no UCC considerations. But there can be questions from state governments if a charity raises funds via crowdfunding and then someone just pockets the money. After all, the government is interested in whether charities are on the up and up.

In the absence of crowdfunding, startup founders often used bootstrapping to get their projects off the ground.

Bootstrapping is just the use of personal finances to fund a new company. The biggest advantage to bootstrapping is that a business owner does not have to give up any ownership in the company.

The biggest disadvantage, of course, is the loss of a life’s savings is a very real possibility. Crowdfunding, in particular, is meant as a means of minimizing bootstrapping. But it probably will never eliminate it entirely.

Crowdfunding is an interesting method of raising money for a business. But it has its own rules and methods. There are potential pitfalls along the way. Crowdfunding can, at times, feel like the wild, wild west.

But at least with these crowdfunding terms you should know, you can be more prepared to handle anything crowdfunding throws at you.